“And the Peacemaker Awards goes to…” Were we attending the Nobel Peace Prize ceremony in Oslo, Norway? Or perhaps we were in New York, attending the Gandhi Peace Award ceremony. Actually, neither is the case. We were at the Mertens Theater, where the University of Bridgeport’ School of Education hosted the first ever BHEA sponsored “Bridgeport Public Schools Excellence in Education Awards” program on Monday, May 22, 2017 at 7:00PM.

BHEA stands for the Bridgeport Higher Education Alliance. Four local colleges and universities – Sacred Heart University, Fairfield University, Housatonic Community College, and the University of Bridgeport – who are also proud members of AACTE-CT, participate in this alliance in various ways, promoting “education beyond high school for all Bridgeport youth.” This awards assembly was the result of a year-long planning committee’s vision to acknowledge excellence in the Bridgeport Schools in one of several unique areas. Students could be awarded the Peacemaker, Spirit, Most Improved, or Academic Awards. Adults were eligible for the Mentoring, “Going the Extra Mile” – Teacher, Paraprofessional, “Going the Extra Mile” – Whole School, and Parent/Guardian – Whole School Awards. All awardees were nominated by others in their school communities who recognized this excellence. 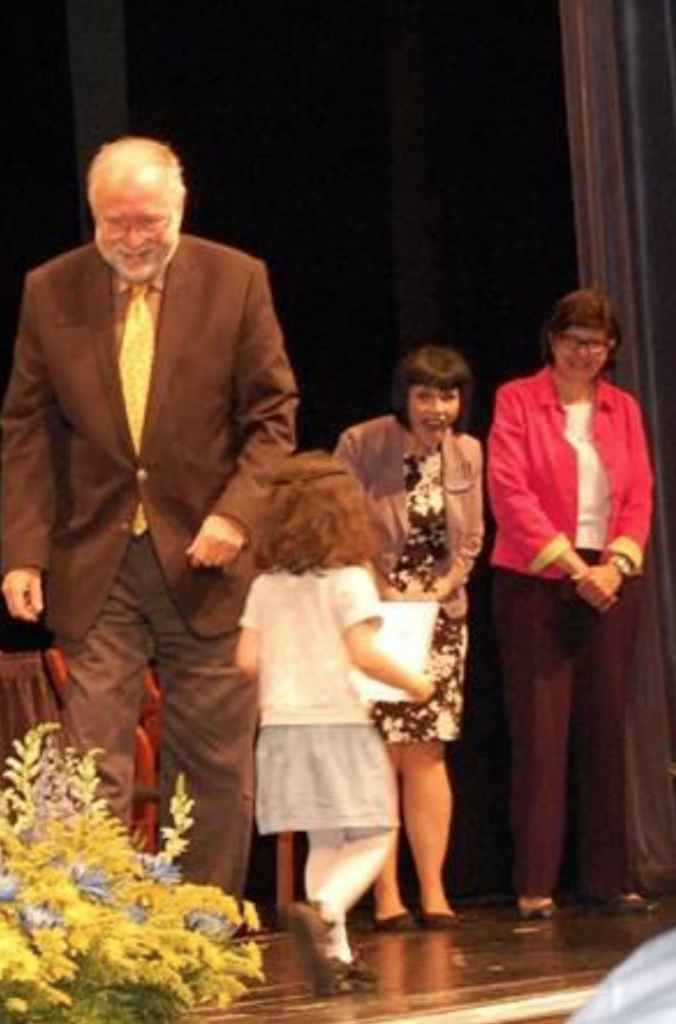 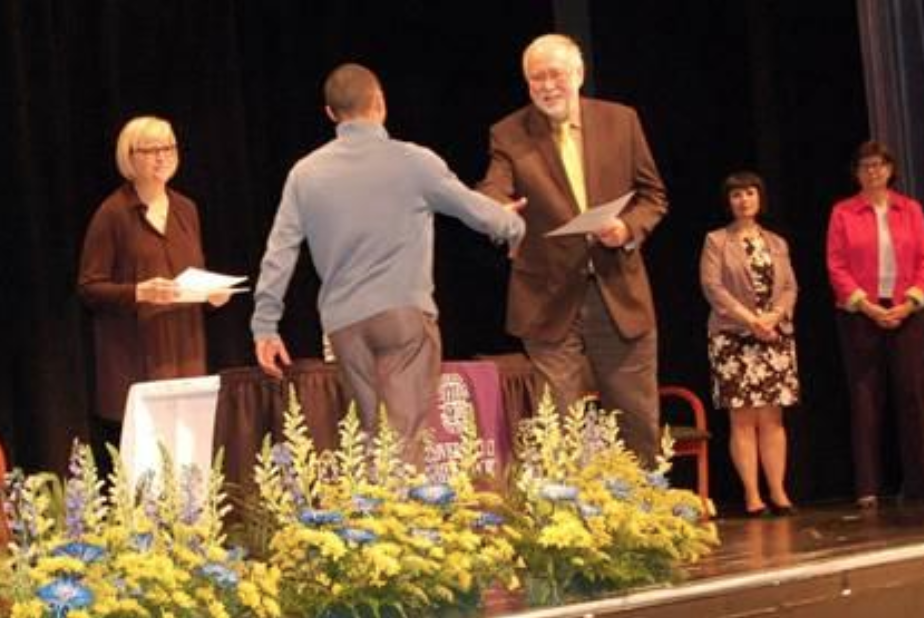